Tom Selleck broke into fame with his role as a private investigator on the T.V. series “Magnum, P.I.” He was nominated for an Emmy five times and eventually won in 1985 for Outstanding Lead Actor in a Drama Series.While Selleck was busking in the fame of his new series, he and his wife separated just six months before “Magnum, P.I.” began production.

The actor and his model-actress wife, Jacquelyn Ray, were married for ten years and shared their adopted son Kevin.Even though they were still legally married, they continued dating other people, but Selleck confessed that it would be a “nightmare” to find love again.

However, fate brought him the love he never thought he would find when he was filming “Lassiter” in England and discovered an interest in West End musicals. 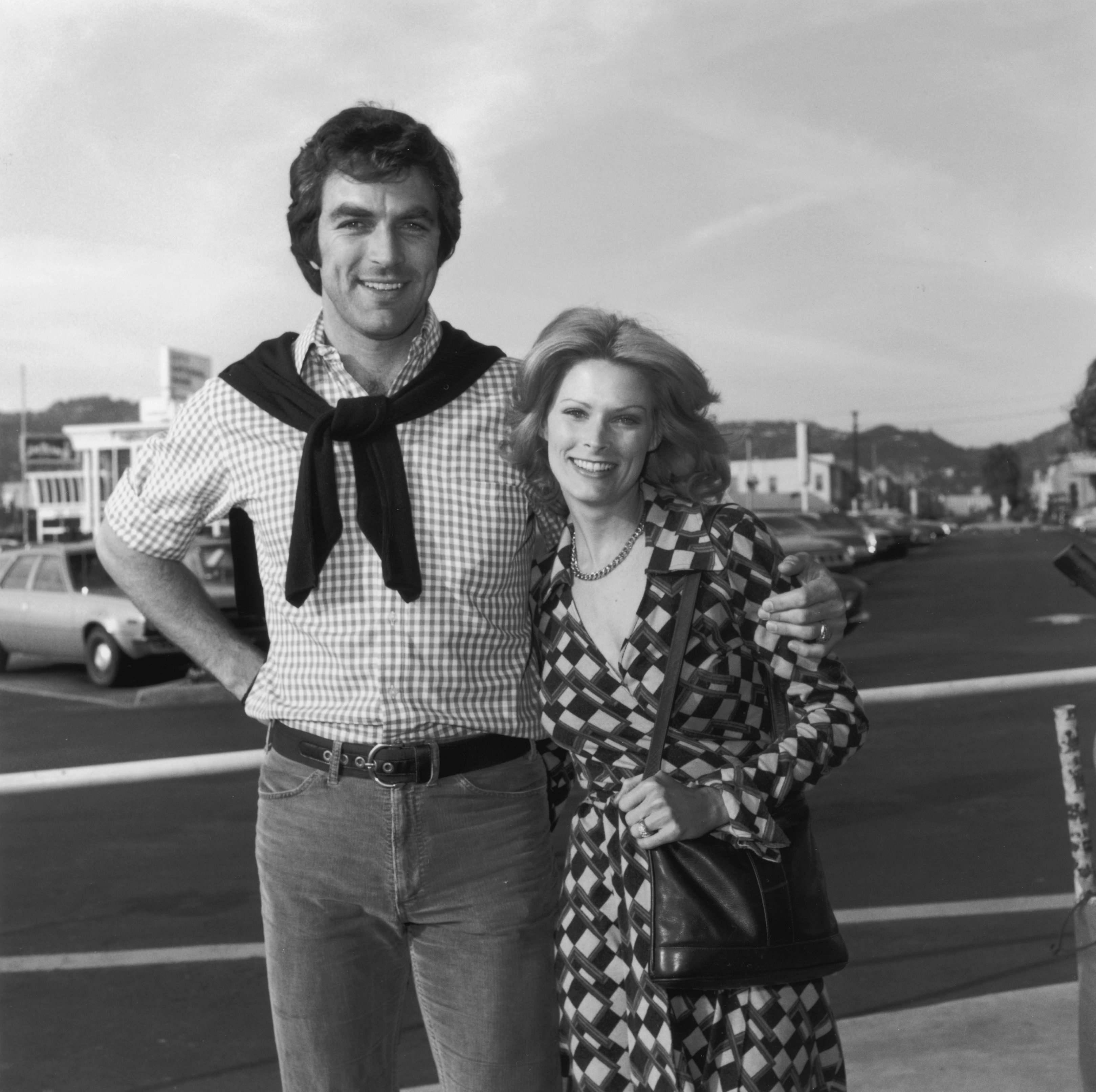 So, to give him a glimpse into the production of musicals, the actor was given a tour of the film “Cats,” where he met the England-born actress Jillie Joan Mack who played the role of Rumpleteazer. 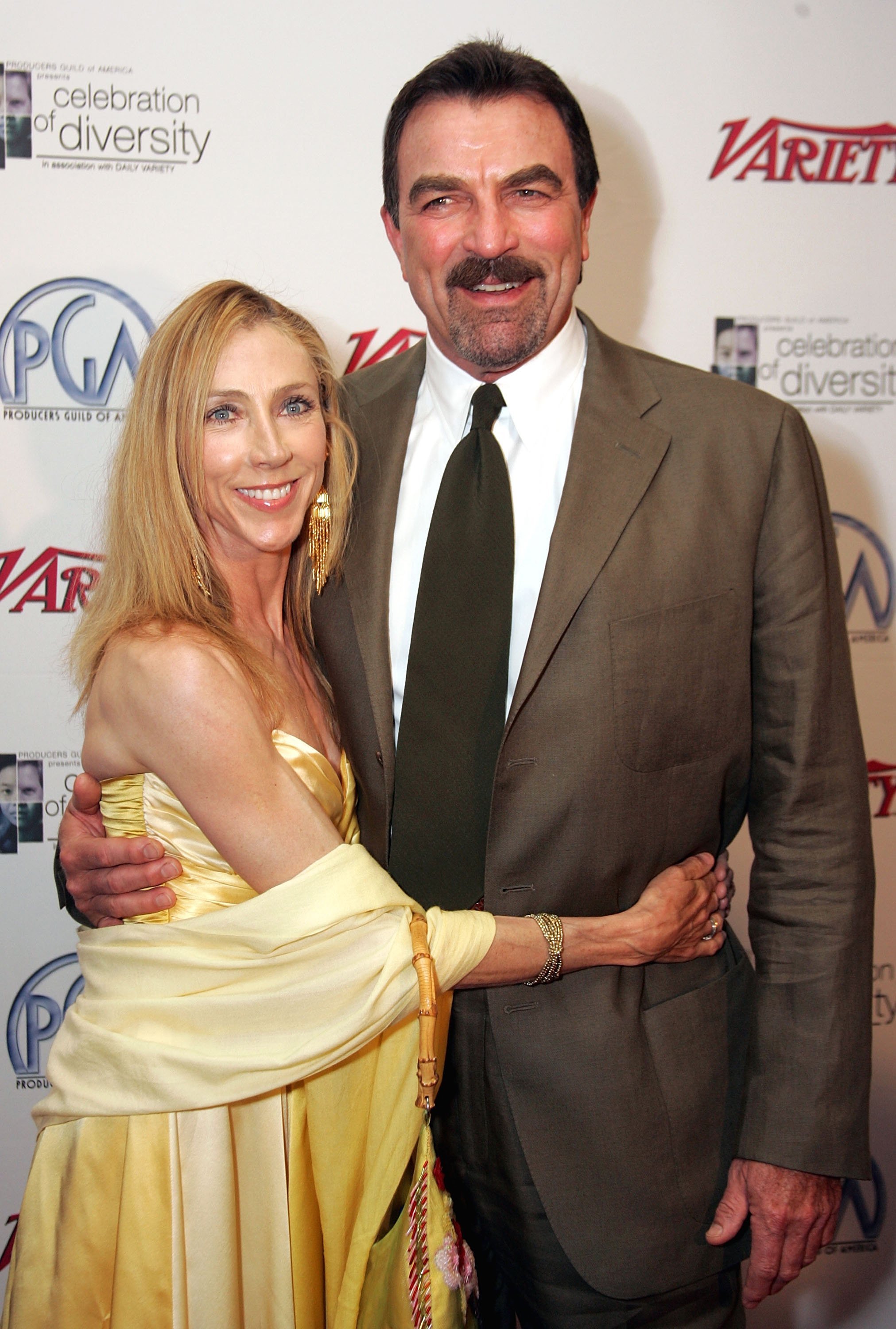 Selleck’s co-star Jane Seymour said she remembered him talking about how much he loved “Cats,” but the bigger truth was that Mack had caught his attention.

Mack and Selleck went out for dinner, which was the beginning of their everlasting relationship. After the actress finished filming “Cats,” she moved to the United States with her boyfriend. 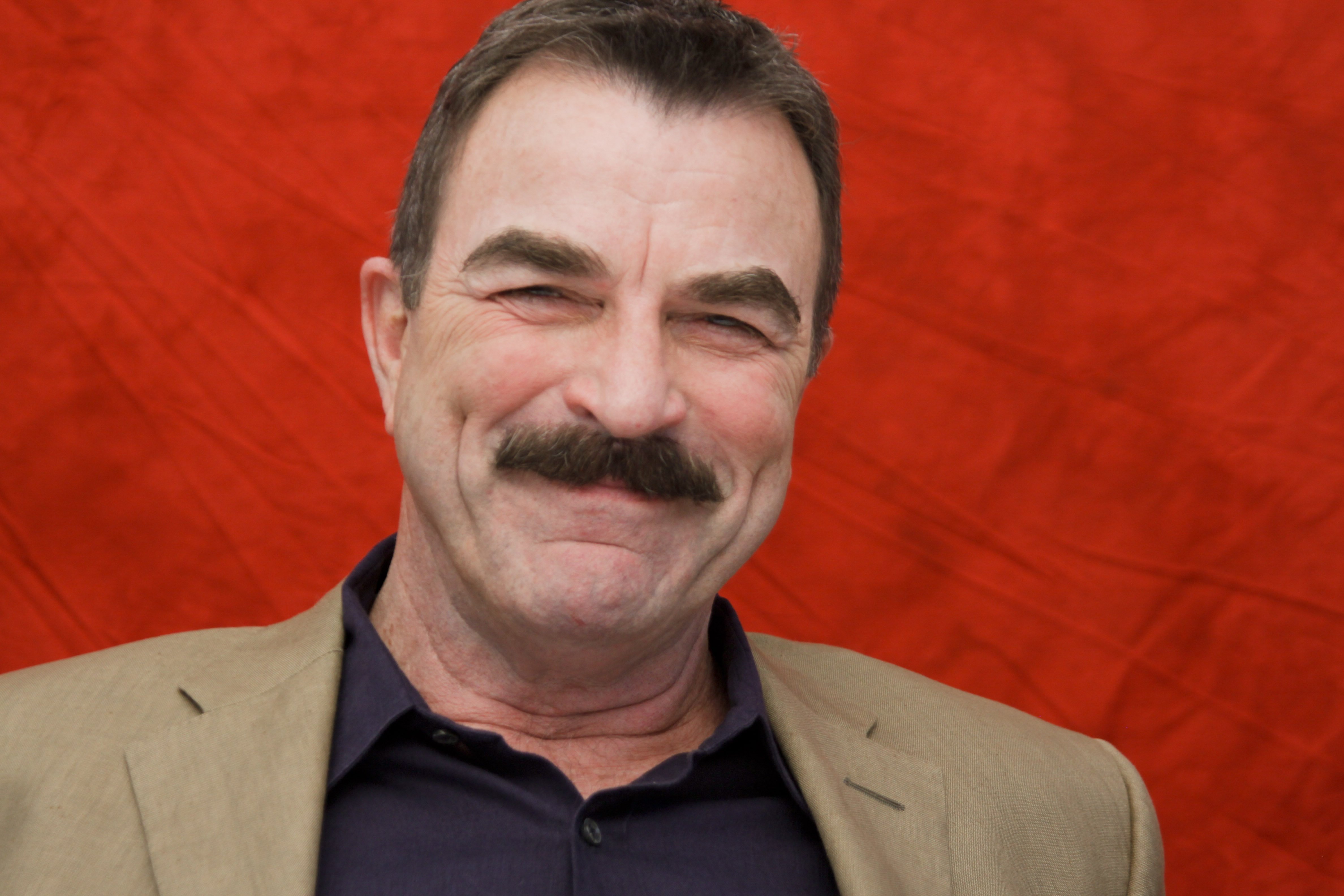 They kept their wedding under the radar and went to a 24-hour chapel in Lake Tahoe called the Dream Maker. They arrived there at 9:20 p.m and had an intimate ceremony with Selleck’s parents and brothers.

Tom Selleck Quit Hollywood to Raise His Family
Mack and Selleck welcomed a daughter Hannah Margaret Selleck in 1988. Hannah arrived at the peak of Selleck’s fame, but he decided to step down from acting to raise his family.

The actor wanted to find the balance between his work and personal life, so he bought a ranch in Hidden Valley, California, and said it helped him find ways to create the separation he needed. 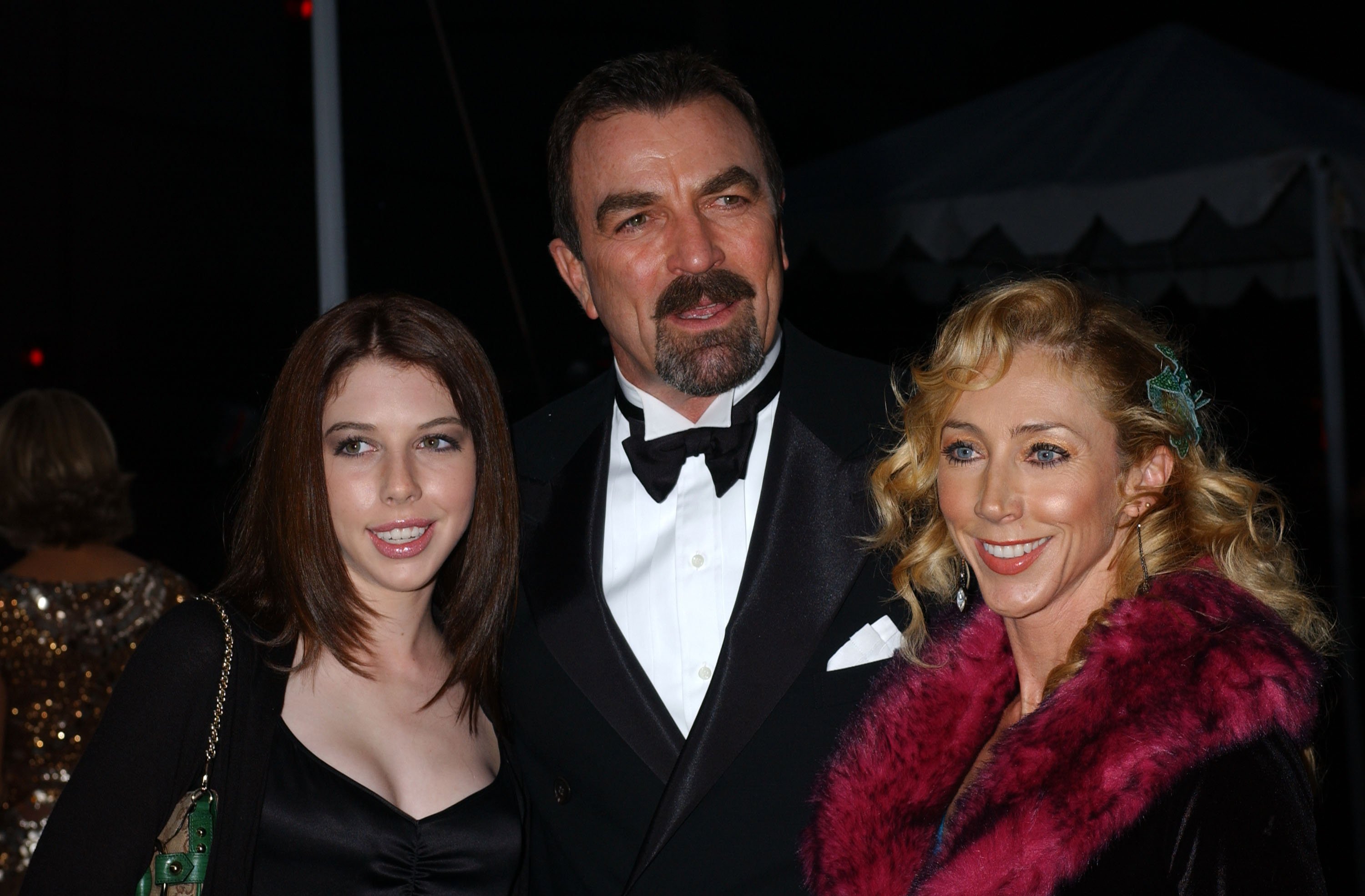 Tom Selleck, his wife Jillie Mack and their daughter Hannah at the People’s Choice Awards in 2005. | Source: Getty Images

Selleck’s role in “Magnum P.I.” had him working 90 hours a week while starring in movies. Even though the actor admitted that it was not easy to get off work, he said “My first priority” and time with them is crucial.

When he decided to lead a more private life, Selleck said he had to deal with several media reports insinuating that he fell off the rails even though he was rebuilding a sustainable life offline. He said:

“I put up with the articles that said he’s disappeared, he’s done. And you do get done, I’m well aware of that. It was a big lull, but it put a lot of things in perspective.”

Selleck and Mack have been married for 35 years, and he revealed that the secret to a long-lasting marriage is making time to nurture his relationship; and added that taking time away from work strengthened his connection with his wife.

Furthermore, Selleck and his wife thought life on the ranch would be a suitable environment for their daughter, Hannah, to grow up in. Hannah’s life on the farm was impactful because she finished college and pursued a career as an equestrian.

Tom Selleck’s Life on the Ranch
Selleck loves his life on his 65-acre ranch. The actor gave a glimpse of what his daily routine looks like. To prove his romantic nature, he said he wakes up each day before Mach and ensures she has hot water for her morning tea. 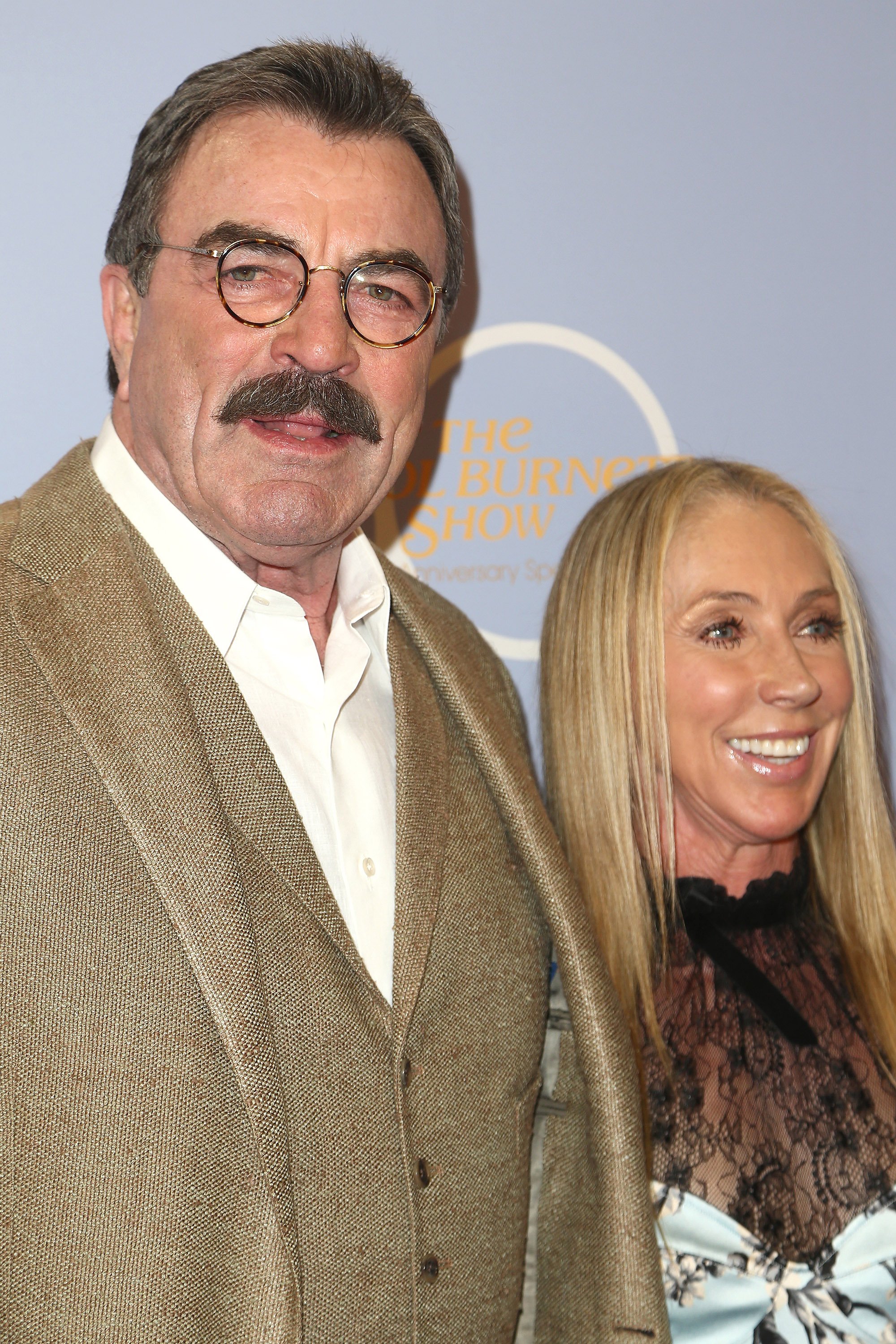 As someone who was voted People’s sexiest man alive, it was surprising to find out that Selleck hated going to the gym. The actor said the sweat he builds up from his work around the ranch is good enough exercise.

Some of it includes clearing brush and grooming his trees, and the actor revealed that he has probably planted a thousand trees by himself.

The 77-year-old is appreciative of the long career he had as an actor. He has been in front of the cameras again for the T.V. series “Blue Bloods,” where he stars as New York Police Commissioner Frank Reagan.

But Selleck also loves the life he created off camera; he said, “I’m proud of my work, I still love what I do, and I have my family.”

Mack is also happy with her life on the ranch. The actress gave up her dancing and acting career to be with her husband in the States, and 35 years, later, she still has no regrets.

An insider told Closer Weekly that Mack loved being surrounded by animals. She has five dogs and treats them like her family. The ranch is also filled with fruit and vegetables, including an avocado tree, beautiful orchid flowers, ponds, and more. 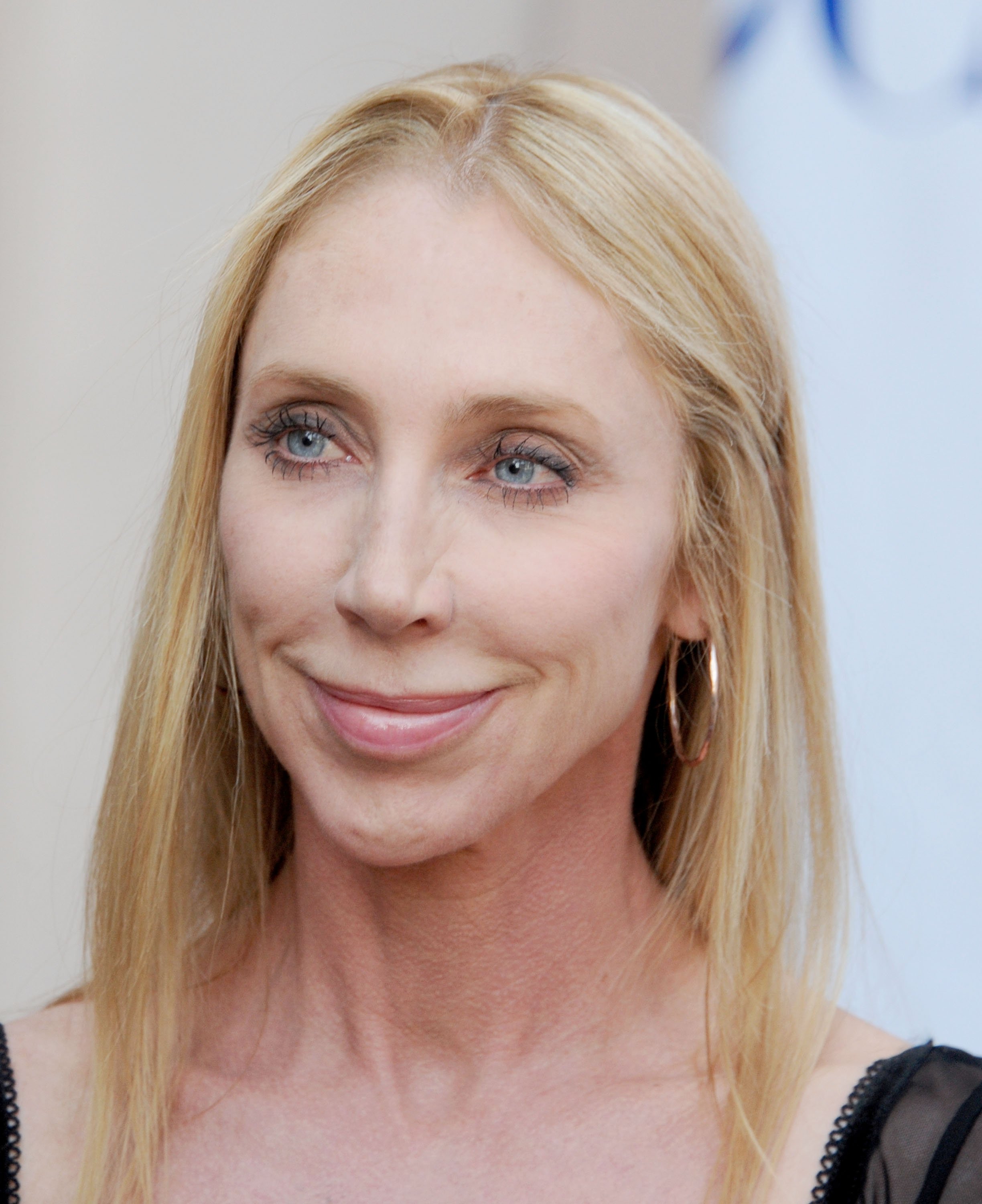 Life on the ranch for the Selleck family is paradise. The actor said watching things row on his ranch feels like a “retreat” and it feels like “a real blessing” to have turned it into an environment to make a living.