Renowned television personality, Simon Cowell, was in his fifties when he became a first-time dad. He has never been married before but is currently engaged to the mother of his child.

English TV star Simon Cowell shared a picture with his wife-to-be, Lauren Silverman, on social media for the first time. The couple held hands and were all smiles.

Cowell revealed they attended the “Romeo and Juliet” Broadway show. The Hollywood A-lister emphasized that he and the mother of his child had a blast as the occasion was a success.

The world-famous record executive wore a navy-blue suit paired with a white shirt. Meanwhile, the Florida native donned a white skirt with a black jacket, matching top, shoes, and a small bag.

Silverman and Cowell posed on a maroon carpet at the event in front of a black background board with the words: “& Juliet” spray painted on it. 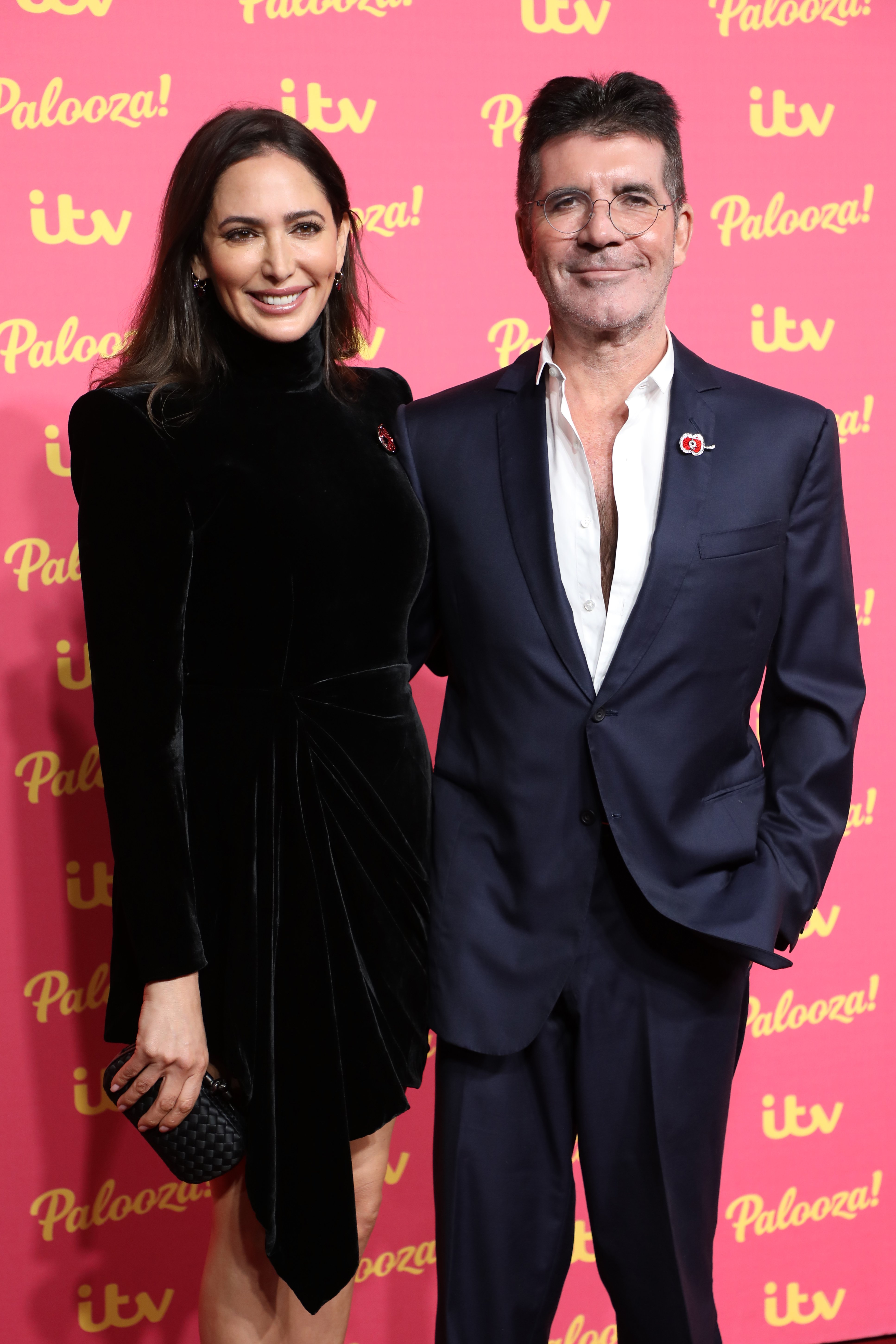 Who Is the Woman of Cowell’s ‘Dreams’ Who Made Him a Dad at 54?
Cowell had been a bachelor for all of his adult life, and when the entrepreneur reached his fifties, he had given up hope of having a family with a child. According to the book, “Simon Cowell – The Man Who Changed the World,” authored by David Nolan, “The X Factor” star consistently pointed out that it was too late for him to become a parent and that he was content with his life: 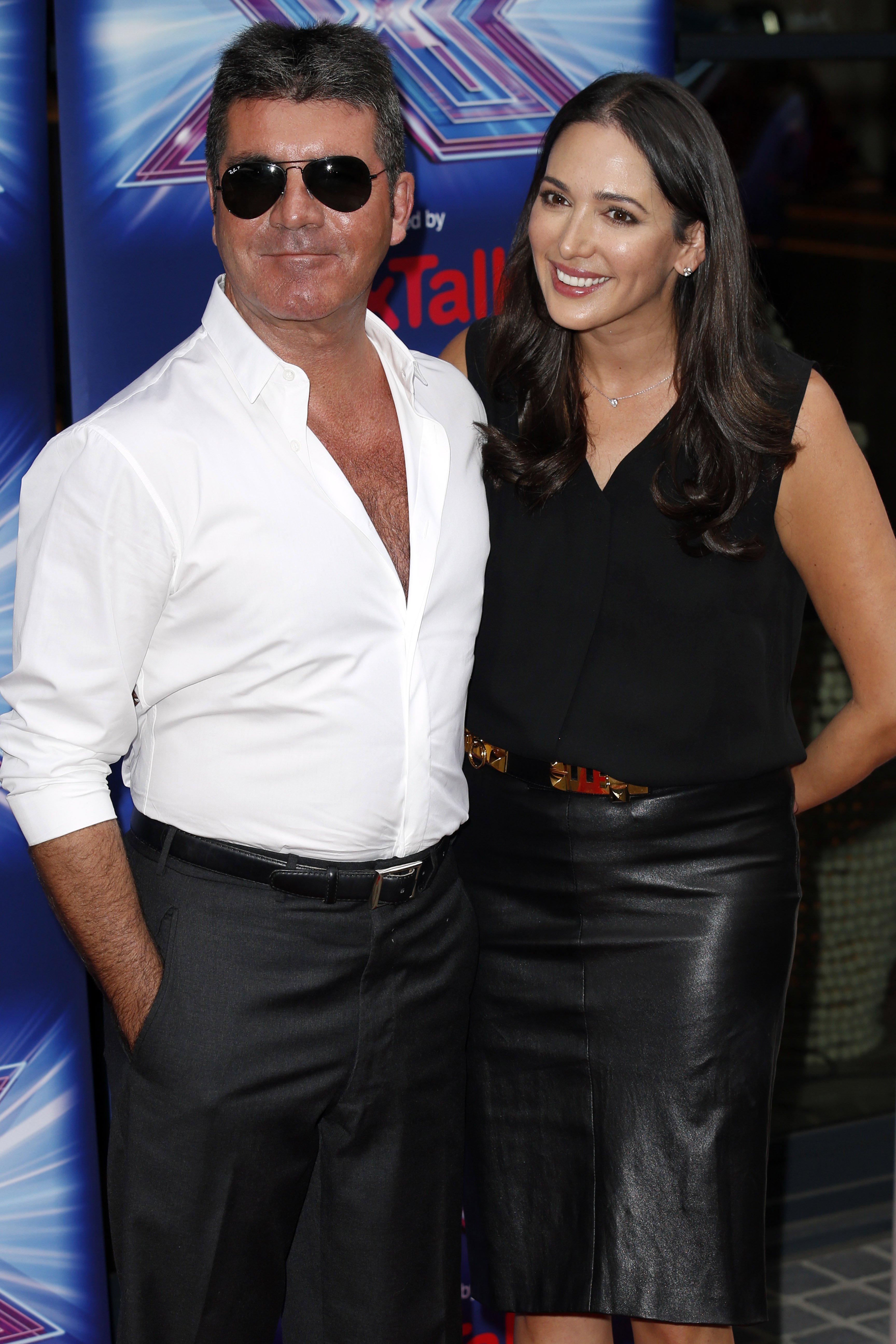 Simon Cowell and Lauren Silverman arrive at the Ham Yard Hotel for the launch of the X Factor 2014 on August 27, 2014 in London, England ┃ Source: Getty Images

When asked in 2009 about the possibilities of having children, Cowell instantly shut down the thought, saying he could not have them. He explained by making an example of kids being naughty, which he said would drive him insane.

The London native added that being a parent requires a more stable routine and attentiveness when all he could want to do in that instance “is sit in a corner thinking.” He did state that he has nothing against children because he can easily communicate with them:

“I do really, really like kids because I can talk to them and listen to them. I’ve probably missed the opportunity.”

However, everything changed when Cowell met the New York socialite Silverman in 2004. He fell in love with her, and she made him a dad at age 54 despite his beliefs. The couple welcomed their son, Eric Philip, in 2014.

Cowell gushed about his newborn at the time and took to social media, writing that he never anticipated he would go through such strong emotions about being a new father:

“I never knew how much love and pride I would feel.”

How Did Cowell Propose to Silverman in Front of His Son & Stepson?
The music mogul also felt the same about his son’s mother when he asked her to marry him. Cowell asked for Silverman’s hand in marriage on Christmas Eve of 2021 during the couple’s trip to Barbados.

The duo’s son and Cowell’s stepson, Adam, from Silverman’s first marriage, witnessed the proposal. An insider disclosed to The Sun that the pair were over the moon and that the “lockdown” amid the gave them a nudge to make things official. 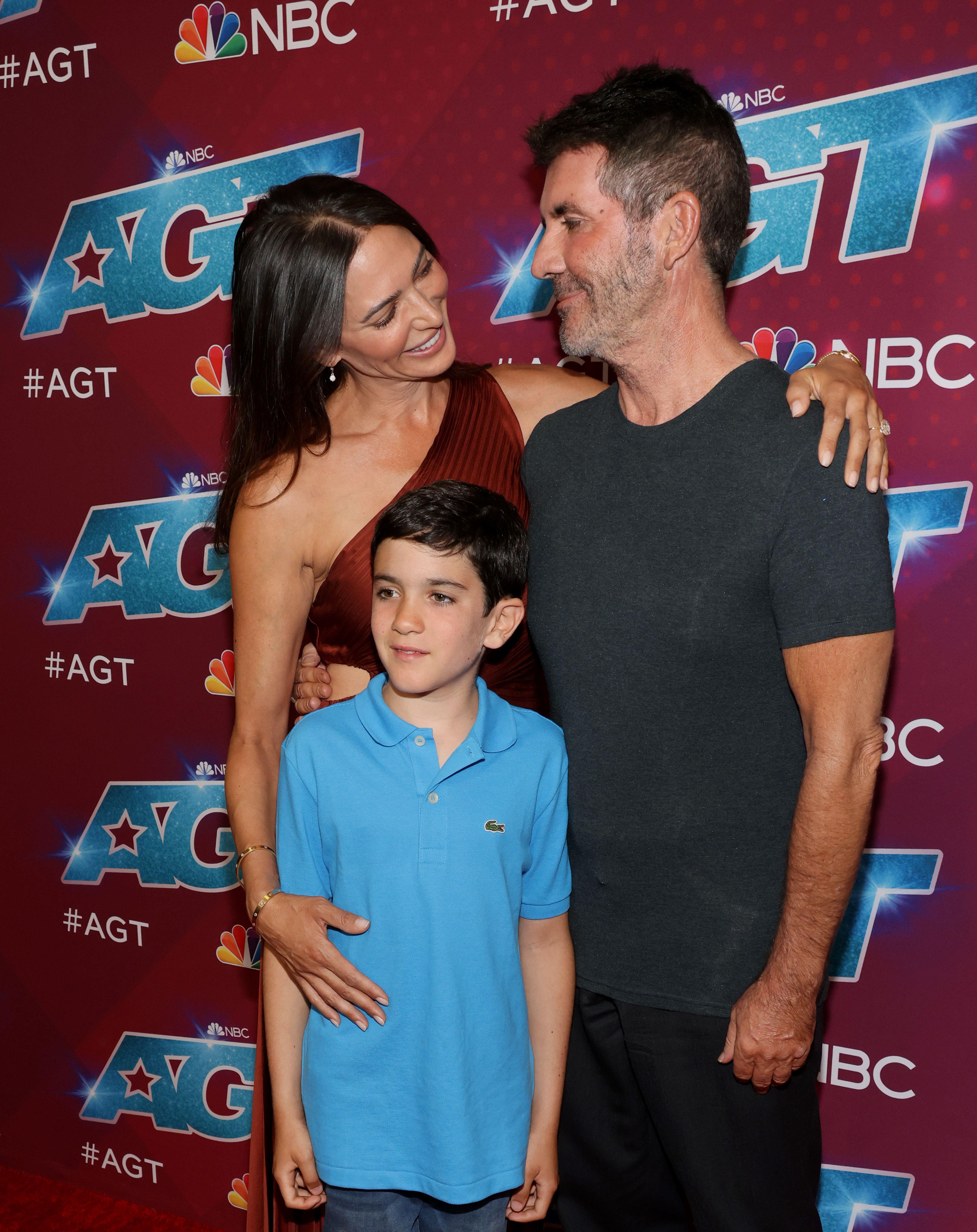 The source added Silverman was beyond “stunned” because she never saw a proposal coming from Cowell. She reportedly cried “happy tears” and did not hesitate to say “yes” to him.

In addition, it made Cowell proud that he popped the question in front of the children because he loves them very much. He and Silverman have created a well-balanced blended family.

The two have gone through tough times together. The mother of two has been the pillar of strength for her fiance, especially when he suffered a back injury. An insider said the level of support is reciprocated while adding the couple makes a formidable pairing.

Notably, Cowell shunned the idea of marriage before meeting Silverman, saying it was “outdated and a shackling institution.” However, his views have changed since meeting “the woman of his dreams,” and he is on cloud nine, said a source.

The “Britain’s Got Talent” star is reportedly “planning” the couple’s big day, and he already has the number of wedding guests in mind. Cowell stated that he was keeping the wedding date under wraps, revealing that even the bride-to-be was in the dark.

“I am planning it all. There will be 600 people, and it’ll get out of control. No one knows when it’s going to be – that’ll be a surprise, even for Lauren,” said the father of one.