10 UNEXPECTED Voices That Don’t Look How They Sound

Finding the best voices worldwide has always been challenging for judges on reality shows. Whether it is America’s Got Talent, Britain’s Got Talent or X Factor, judges of these reality shows select the most gorgeous voices every time.

As a result, some of the biggest celebrities have started their career onstage. They have participated in the nerve-wracking audition process of these talent shows. 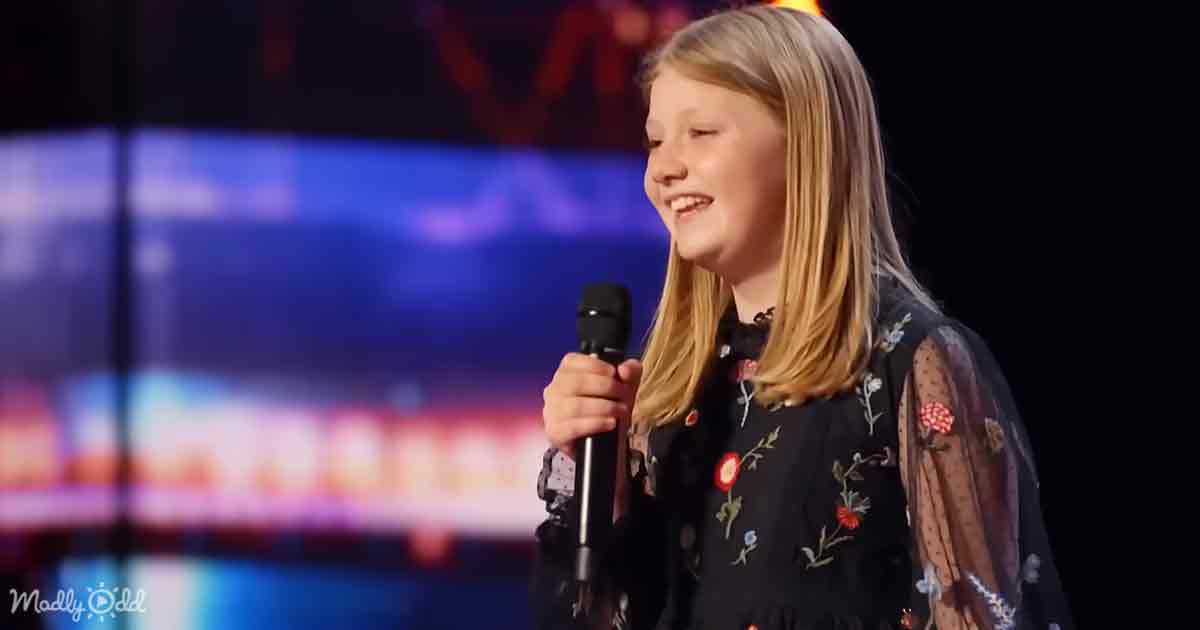 Several top unexpected voices from these reality shows have surprised millions worldwide. There are several performances from these talent reality shows that are still talked about. They left an incredible impression that still continues to reverberate today.

The first one on the list of the most unexpected voices on talent shows was from BGT. The singing trio, “Miss Tress,” had a sexy surprise for the 4 judges. The beautiful girls sang the incredible hit number by Tom Jones & Mousse T, “Sex Bomb.” The crowd cheered for them, and the judges could not believe what they had just heard. The beautiful transgender group from the Philippines sang in a male voice, impressing Simon Cowell, Amanda Holden, Alesha Dixon, & David Walliams.

They earned 4 yeses for their brilliant performance. 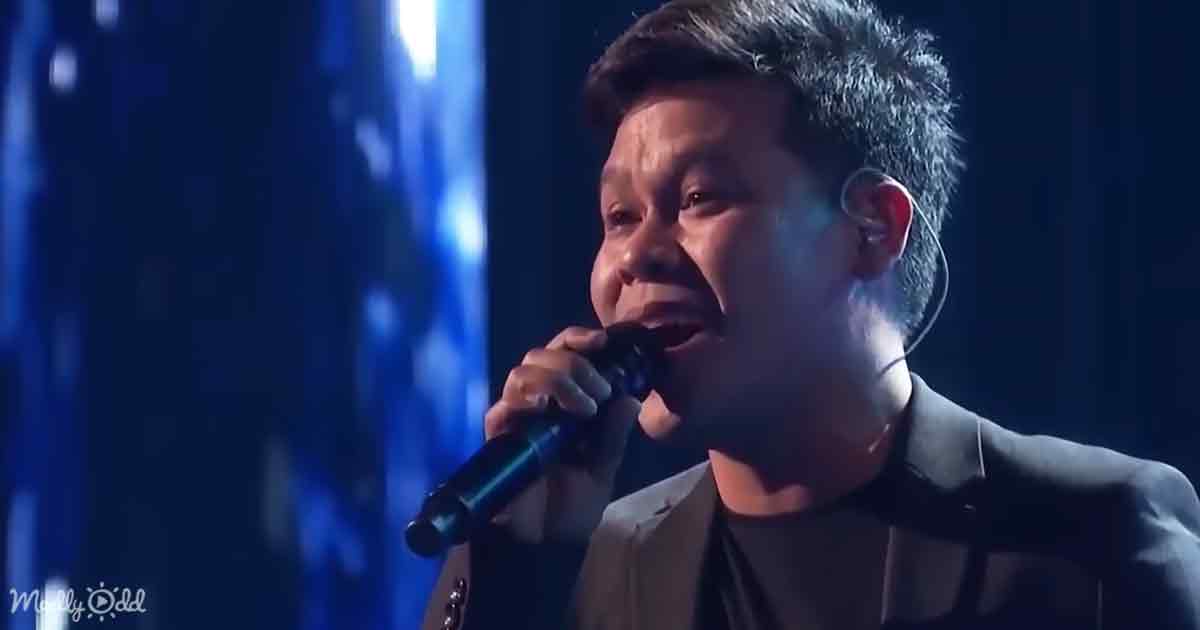 Marcelito Pomoy, a Filipino singer, could sing as a tenor and a soprano. When he participated in the AGT recently, he surprised Simon Cowell, Heidi Klum, Howie Mandel, & Alesha Dixon by singing in 2 voices. This year’s AGT contestant, Sam Siri’s audition was mind-blowing. The contestant made music under the name of “Nicotine Dolls.” His beautiful original, “Tell Me What Makes You Sad,” had Sofia Vergara and Heidi Klum give him a standing ovation.

The BGT audition of Greg Pritchard was one of the most fantastic performances of all time. The brilliant vocalist sang a rendition of Luciano Pavarotti’s “Nessun Dorma.” The judges Simon, Amanda, & Piers, were impressed by the jaw-dropping performance of this 24-year-old guy. Another contestant, Luca Di Stefano’s AGT audition, had the judges impressed by his deep voice and confidence. Heidi liked the performance so much that she started to dance to the music. Then, the crowd went crazy as he sang, “Marvin Gaye – Let’s Get It On.” 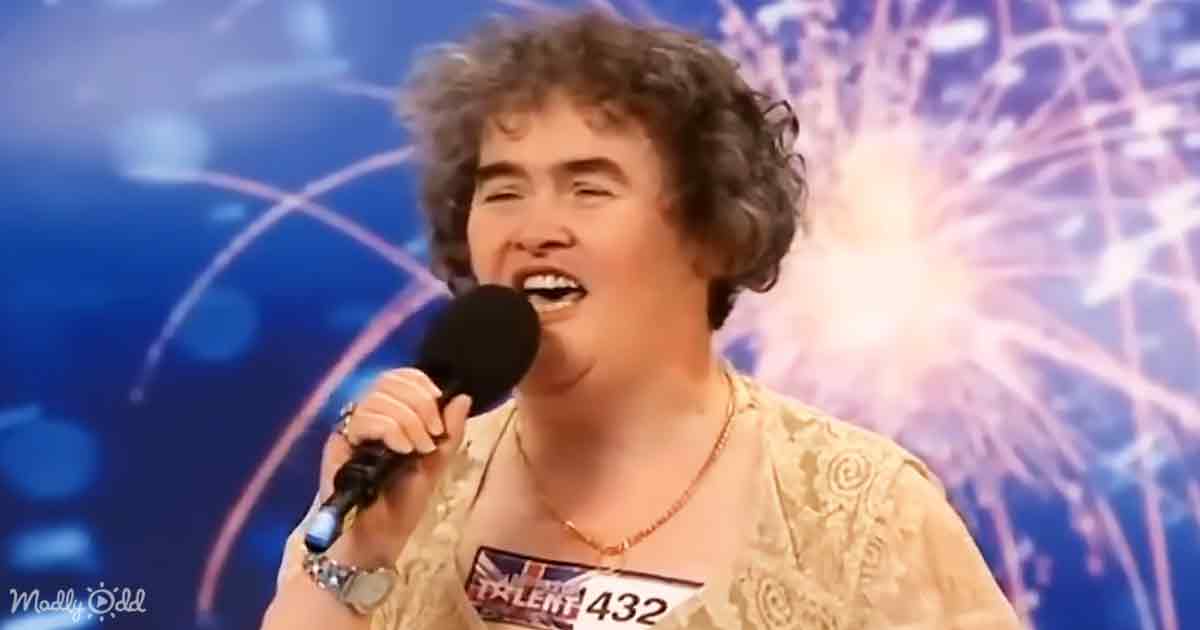 Susan Boyle’s performance never gets old. Her confidence and sass just added more charm to her audition. She was remarkable as she sang, “I Dream a Dream.” Simon’s face when she walked out & started singing was just priceless.

Jonathan Antoine’s operatic singing on AGT showcased him as an undeniably great artist. His singing partner, Charlotte, had helped him gain a lot of confidence to share his gift with the world. The two of them complimented each other and received a standing ovation from the crowd.